A journalist and researcher, Shetterly grew up in Hampton, Virginia, where her father was a NASA research scientist. She knew many of the women she would later write about in Hidden Figures, though she didn’t fully recognize the significance of their work until she was an adult visiting her parents.

Margot Lee Shetterly talked about her book Hidden Figures: The American Dream and the Untold Story of the Black Women Mathematicians Who Helped Win the Space Race, in which she recalls a group of African-American women, Dorothy Vaughan, Mary Jackson, Katherine Johnson, and Christine Darden, who, starting in World War II and through the Cold War, were integral in the devising of the aeronautic calculations that propelled the United States to the lead in the space race. 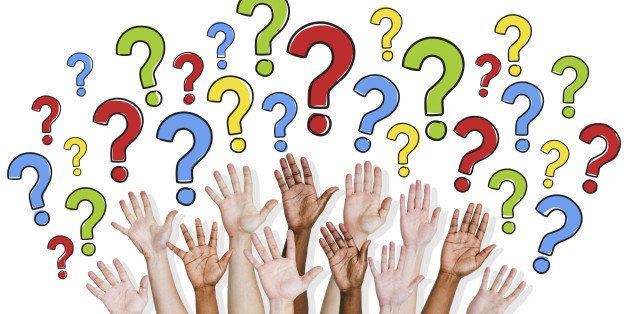