The #1 New York Times Bestseller. Set amid the civil rights movement, the never-before-told true story of NASA’s African-American female mathematicians who played a crucial role in America’s space program. Before Neil Armstrong walked on the moon, a group of professionals worked as ‘Human Computers’, calculating the flight paths that would enable these historic achievements. Among these were a coterie of bright, talented African-American women. Segregated from their white counterparts, these ‘coloured computers’ used pencil and paper to write the equations that would launch rockets and astronauts, into space. Moving from World War II through NASA’s golden age, touching on the civil rights era, the Space Race, the Cold War and the women’s rights movement, ‘Hidden Figures’ interweaves a rich history of mankind’s greatest adventure with the intimate stories of five courageous women whose work forever changed the world. 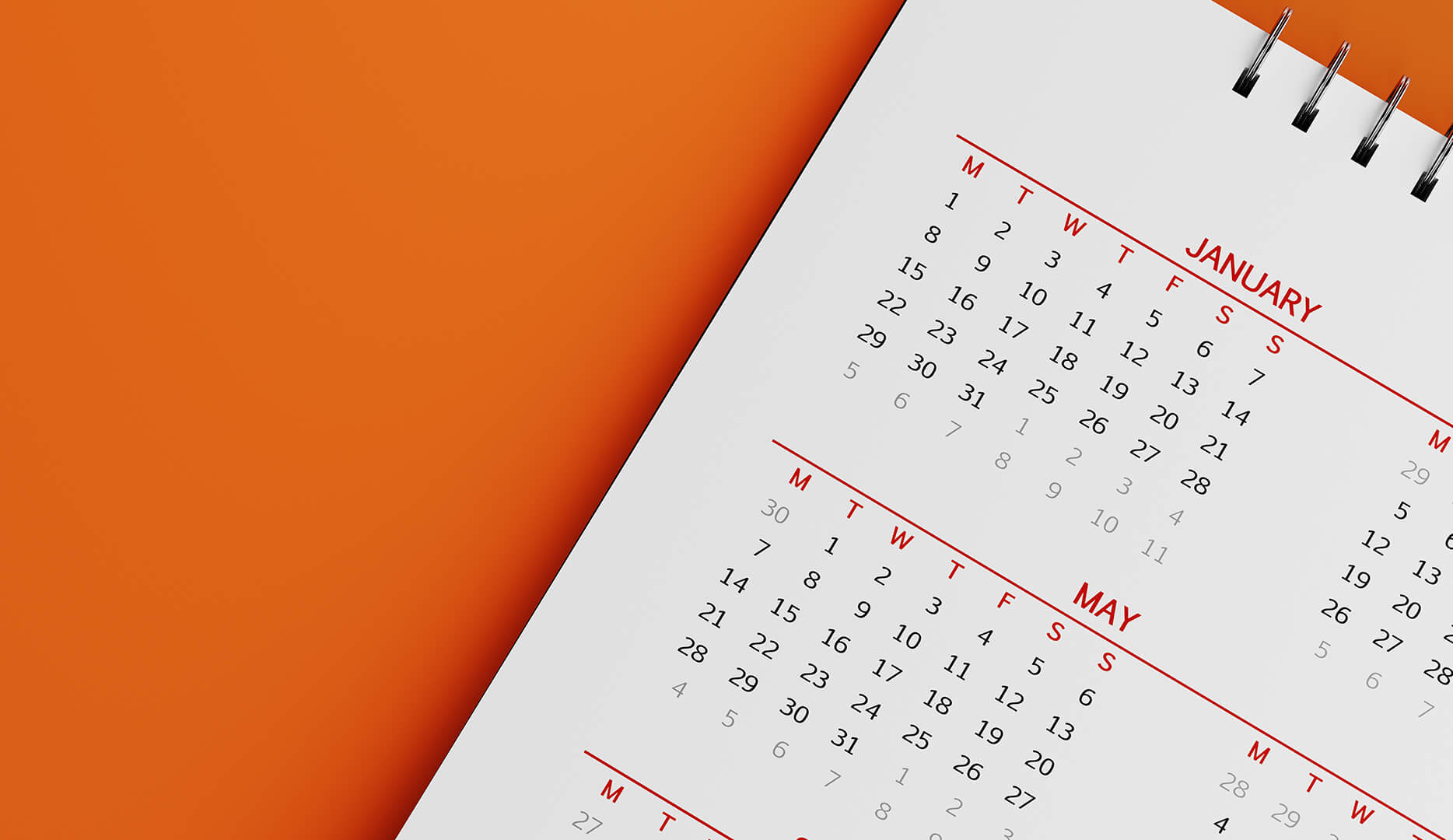 "As soon as girls start school, they encounter attitudes and expectations about what they 'should' and 'shouldn't' do. This continues throughout their schooling, steering them toward certain career paths and away from others."

Trailer for the motion picture, Hidden Figures | 20th Century Fox (This is NOT the Complete Film)

Hidden Figures explores the intersection of the civil rights movement, the Space Race, the Cold War, and the struggle for gender equality. (Ready to watch the movie? Click on the Book & Film tab at the top of the page.)

"Her (Katherine Johnson) legacy provides lessons for supporting women and other underrepresented groups in mathematics and science." Della Dumbaugh, Professor of Mathematics, University of Richmond